Nagase Kenko, as being participated as special sponsor, organized setting up court mat (its own product) and helped site operation.
For female part, this tournament has long history, being counted as 63rd this year. As for male part, it was the second.
Nagase Kenko would like to contribute by sponsoring this tournament for futures to come as well, in order to help boosting popularization of soft tennis.


Winners of the tournament are as follows: 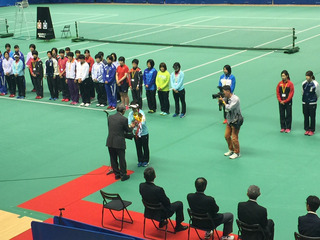 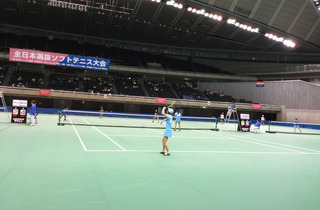 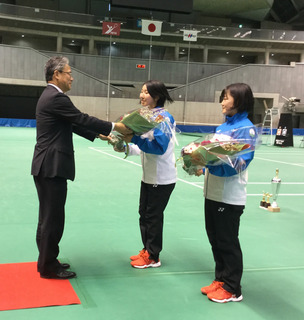 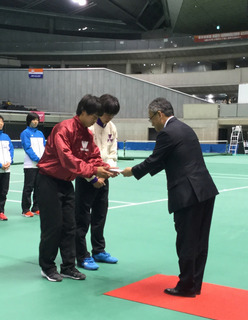