All Japan Baseball Tournament of public servants is going to be held from 19th Aug to 23rd Aug this year.
This well-known tournament is annual event, starting from 1950 and one of the biggest rubber baseball tournament participated by nearly 1,000 teams from all over Japan.
For this particular year, team from Okinawa prefecture is going to join.
It makes all 47 prefectures in Japan get together in the same event.

(Attached pictures are from the same tournament held in 2017) 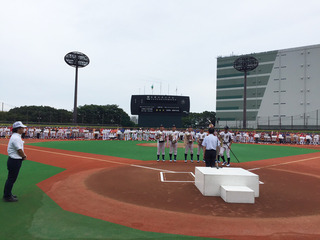 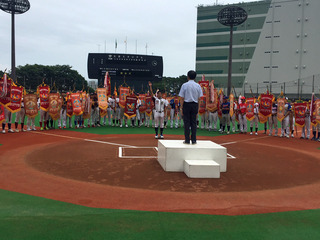 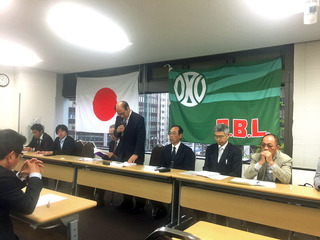 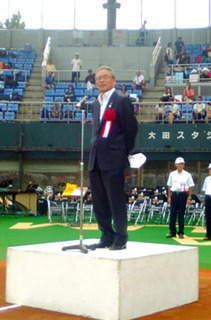